Create the page "Collaborator" on this wiki! See also the search results found. 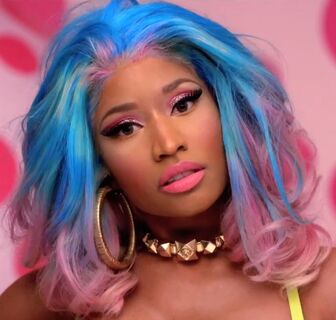 Wiki Minaj is a collaborative encyclopedia designed to cover everything there is to know about rapper, singer, songwriter and actress extraordinary Nicki Minaj. This include collaborators, producers, writers, songs, merchandise, tours and much more! You are invited to collaborate and have…