Create the page "Fans" on this wiki! See also the search results found.

About 30 results for "Fans" 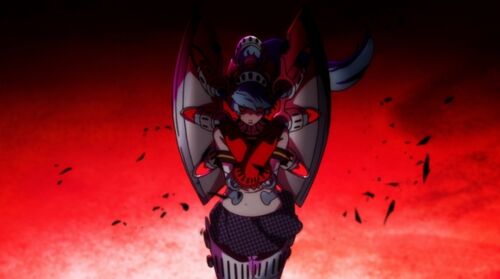 Megami Tensei Wiki is a site for fans of the Megami Tensei series of video games and its spin-offs. The wiki is dedicated to gathering information on the series, from characters to gameplay to merchandise and everything in between.