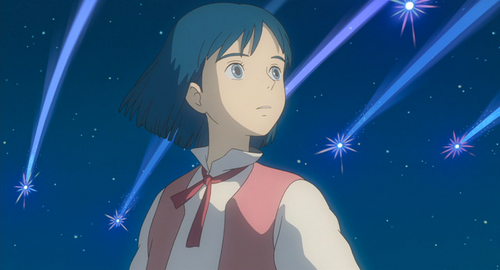 Welcome to the Howl's Moving Castle wiki, a collaborative site dedicated to all things related to the titular film by Studio Ghibli and novel by Dianne Wynn Jones. The story is about a young lady named Sophie Hatter who is…